Chic Fashion Style For Women- Own What You Wear 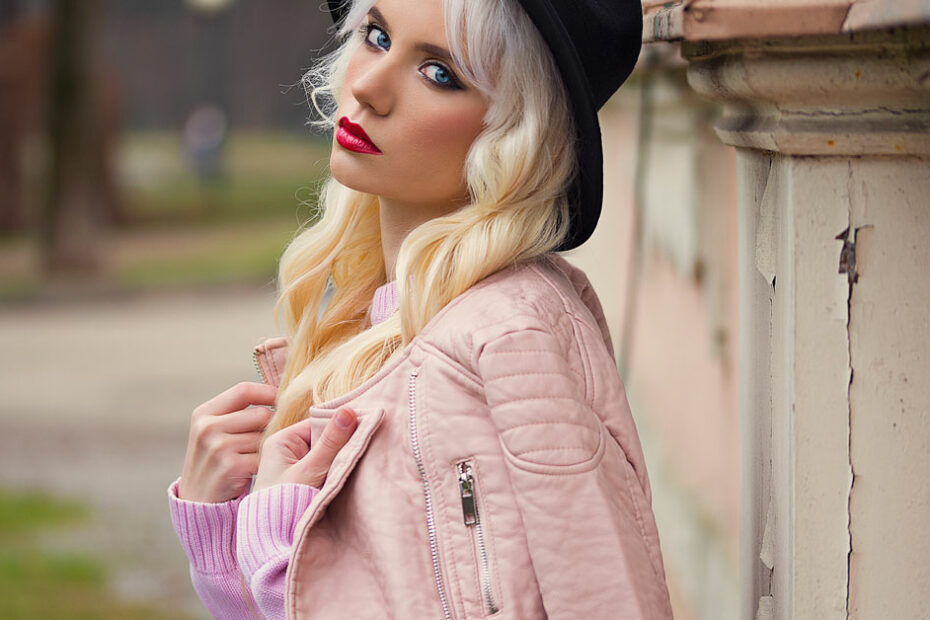 Women love to use the word “chic” however when asked, they don’t know how to express themselves while using it. Well, talking about chic fashion style, it relates to the fashion styling of women. From being the VSCO girl to the girl on the red carpet your chic style is attainable no matter what. Before we land on the modern chic fashion style, let us talk about the fashion style that was flaunted by women in early times.

From Where Did Chic Style Come Into Being?

The word chic comes from France. The old term chicanery was mentioned in French, and thus the word chic was born. Chicanery means sophistry, among other words and is also often linked to the German word Schick meaning skill or tact. Yes, it is unlikely to know that chic doesn’t mean anything about fashion or style.

Soon, the word chic had evolved over time in England and France and was used as a fashion terminology. By the year 1887, people started using chic in official publications to describe all the things they wanted. From clothes to buildings, to hipsters, everything seemed to be chic by them.

America was just the start, chic, started to be used all around the world. People used to refer to everything as chic that included events, dressing styles, and whatnot. Using the word every now and then, led it to the dictionary, making it an official word.

Today too, people refer to a lot of things as chic but the best to be known is the chic fashion style which doesn’t seem to fade away. Talking about baggy clothes, runway dresses, or just normal everyday clothes, chic style remains.

What Do You Call Chic Style?

Chic does not just define a single type of style. If we see in the fashion terms, chic fashion style consists of monochromatic tones, neutral color base, and straight clean lines even a brown outfit is known to be chic and not boring. The chic style consists of bold jewelry and aesthetic, evolved pieces that speak volumes of style.

Chic style is known to be a distinguished style with attention to detail and intricate pieces. Bold patterns, attractive embellishments, and classy hems all come in the detailing of chic fashion style. Chic can also be referred to as luxury. Owning fabrics that help to take your beauty to the next level is surely luxurious chic style.

You do not have to put a lot of rules when it comes to dressing in a chic way. You just have to be random and mix and match the clothing pieces which you think are going to go well together as chic style is meant to be effortless all round. A scarf with a jacket can be one example of chic just as t-shirts with printed pants would be.

A chic look is put together with simple things which turn out to be extravagant and there are many styles in which you can go off the grid to look the way you want. Let us talk about the chic fashion style types that we have in store for you.

In the 20th century, the Bohemians in France introduced the Boho style. The Bohemians were known to be artists and travelers who had come from central Europe. Bohemians were people who owned an artistic and unique lifestyle thus they wore clothing that matched their vibe. The clothes they wore were effortless and flowed freely, and that is what the French people loved. Thus they attained the style.

Boho chic fashion style has evolved through time and has trends that stand out now. In the year 2005, the boho fashion had a different chic style, it was the next level to the prior Bohemian style. The clothes had a better fitting and a neutral color combination, mainly dominated by earth tones, at the same time these clothes expressed a lot about a person wearing them. Each Boho clothing piece you owned called out your powerful wardrobe.

Casual is all about being comfortable, so, casual chic fashion style is about taking your comfort to the next level. Pair your jeans with a tank top, and leather jackets, it is going to look classy and casual. While dressing in a chic casual way, you should know how you can elevate the look of your daily wear, casual looking outfit.

Pair up high tops and jeans with boyfriend jackets and chic sneakers. You can also go for shorts and a statement tee, pair it with wedges. Tone down your look and make it look modern at the same time. Don’t forget that comfort should be your top priority when you are dressing casually.

Edgy chic style is the rocker chic style that gives your personality an edge. Rocker fashion style evolved in the US after an interesting mix with the UK. Rocker style did not really say much about fashion as it was more about protection. It was the peak time of the motorcycle jackets as people used bikes more than cars, so protection was important. Since that time, jackets have become a fashion statement.

Now jackets are a necessity for most people, they are customized, hand painted, laser printed, and sparkles are put where needed. So in short, jackets were the clothing piece that gave a head start to rocker chic fashion style. Now, biker jackets are paired with ripped jeans and that looks like a deadly combo.

Variations like cropped leather jackets, bomber jackets, etc. can be seen worn by many people. Leather jackets are surely the new favorite clothing item of people, and not having them in your wardrobe is kind of impossible.

Most of the fashion sense that people have has surely been induced by the fashion runway, however, with street chic fashion, that is not the case. With the name itself, the fashion is inspired by the streets.

Street chic fashion is something that slays your look but reflects what people like to wear on a daily basis. People you see on the streets are those who have their sense of styling which makes them look attractive in their own way.

Streetwear outfits are the part of functional fashion that is something wanted by people, clean but classy and hits the right note of your liking. If you want to dominate street fashion, make sure you dominate both style and comfort. Go for a casual flowery dress with white trainers and sunshades and you are ready to be on the streets.

Most people ask about how to be a baddie when it comes to modern fashion. Well, the answer is pretty simple. Start owning modern, solid fresh colors as it is classic and innovative at the same time. Modern chic fashion style is everywhere around you, from streets to celebs to runways to red carpets and it cannot go unnoticed. Elegant dresses or edgy leather pants all are in style.

You can take out clothing items from your wardrobe and put together a modern and sophisticated outfit for you to wear for the day. Knee length dress with a burgundy leather jacket on the shoulders and a tote bag is going to give off that modern vibe.

Different eras of fashion have passed and every era had something different to offer. Some clothing pieces evolved, some were never to be seen again and some never went out of sight.

When we talk about chic fashion style there is something for everyone, petite leather jackets for people with shorter height, mom jeans for people who do not like wearing fitted jeans, tank tops for people who want lighter clothing, and whatnot.

With the change of trends, keeping updated is something that is an extreme necessity. Pick the type of fashion that you want to develop, trust your gut, and you sure are going to have a multi fashion closet.