Goatskin is a type of leather that many may be familiar with by name but not so much in detail. Known to be one of the most resilient leathers, based on softness, strength and lightweight qualities, goatskin is used in making gloves, shoes, bags, apparel and outerwear as well as wallets, accessories and rugs to name a few. In this post, we’ll go through not only what goatskin is but also it’s highs and lows and how it is different from other types of leather.

Based on appearance, goatskin has a tight grainy texture, resembling ridges that is distinctive to this type of leather. The natural properties of goatskin enables it to not only be soft and supple but also water-resistant. In many parts of the world, goatskin is still often referred to as Moroccan leather as it was historically sourced from Morocco.

A Better Option than other Types of Leather

With the different types of leather available, it is only natural for people to be a bit confused as to which type of leather is a better option. This is especially true when the comparison is made with goatskin leather. For further clarity, we’ve paired up goatskin with some of the most commonly used leathers to see which would be a better option.

In matters of strength, cowhide beats goatskin any day however goatskin has way more flexibility than cowhide. Aside from great stretch, goatskin also beats cowhide in terms of softness. Though cowhide is better when dealing with insulation as well as heavy weight.

Advantages and Disadvantages of Goatskin Leather

Despite the above comparisons of goatskin with other types of leather, goatskin has its advantages and disadvantages as well:

If we were to draw a conclusion to goatskin leather, it would go something like this. Known for its unique ability to adapt to either warm or cold climate, that in turn keeps you warm in the cold and cool in warm weather or the fact that it is soft and supple as well as flexible enough to ensure comfort is what can be expected from goatskin leather. An interestingly textured surface adds some further uniqueness to goatskin that isn’t just about looking good but also serving a much more active and functional purpose as goatskin is also quite durable. So the next time you see a product made of goatskin leather in particular you will now know a lot more about it’s offering and qualities that make it a good option. 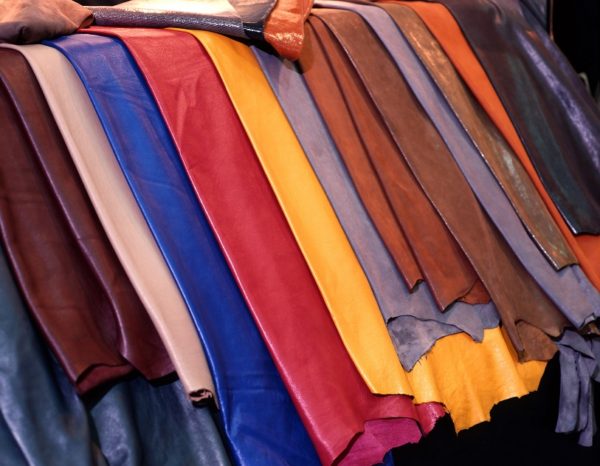 How is Leather Dyed? You Asked we Answered 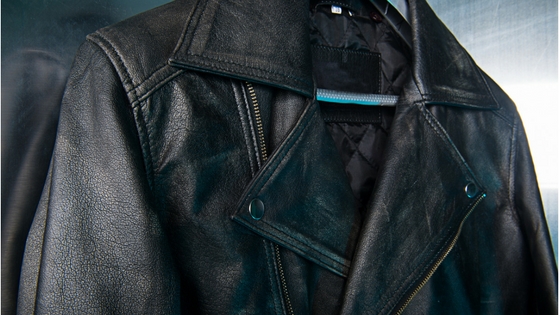 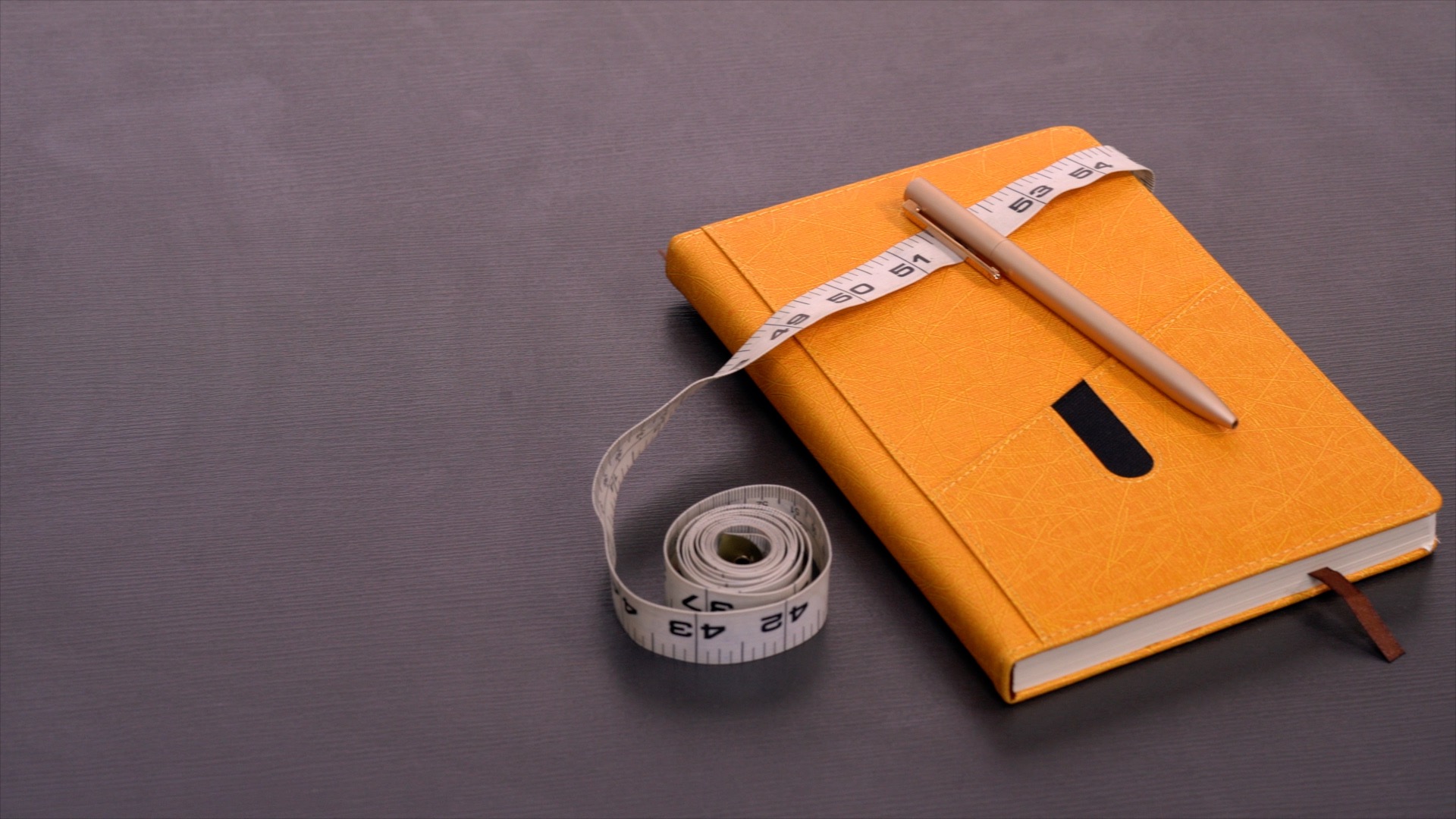 How to Measure Your Body – A Complete Guide