What is a Blazer? How are they different from Suit Jackets? 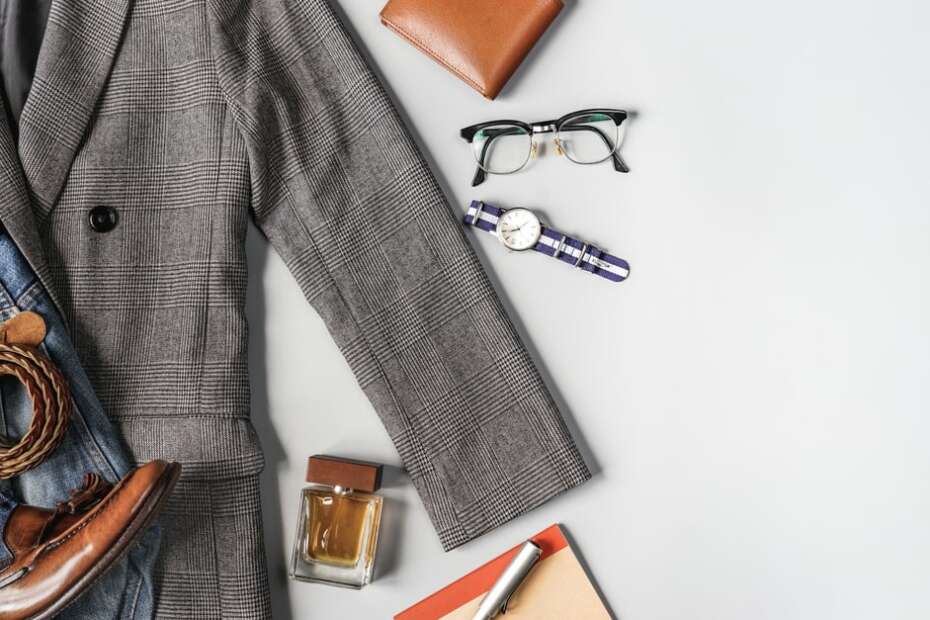 A 3 piece or 2 piece suit is the go-to for a formal occasion but what to do when you want to look crisp enough but not too formal. That’s where the blazers for men come in. Blazers can be casual wear as well as semi-formal depending solely upon fabric choice, with mismatched trousers whereas a suit jacket is worn with matching trousers.

Blazers are said to be with us from the 18th century when it was first introduced as the boat club uniform of Lady Margaret Boat Club. They got their name from the red blazing color initially, but as time passed and they entered the fashion industry, a large number of colors were introduced.

The core ideology of the blazer was to wear it with mismatched trousers.

The suit jackets were introduced before the blazers when they were known as ‘jaquettes’ in Italy. The suit consisted of a long knee-length jacket and matched trousers.

Just like the normal fabric blazers, leather blazers are also becoming a common feature in people’s wardrobes. With a bold, intense look the blazers are a timeless classic just like a leather jacket. The leather blazers are known to be casual wear with denim jeans and buttoned-down shirts which highlights the overall ensemble. The blazers in leather are made in various types of leather, but full-grain leather is the forever go-to.

The blazers and suit jackets are closely related as they look really alike. But the main difference between the two is quite many if looked closely.

The suits provide a formal look as it helps to maintain the shape of the wearer. The rounded shoulders provide an elegant look. Whereas the blazers use the basic shoulders used in shirts that are exactly the same as the wearer’s shoulder without any extra padding, that is what made it casual.

Lapels play a vital role in suits and blazers. The lapels also define if the jacket is casual or formal. There are a couple of types of lapels used while designing a jacket.

The notched lapels are the best go-to for casual blazers as they have made a statement in the past. The peak and the shawl lapels are used in suits, dinner jackets and tuxedos. The lapels should be proportioned to the shoulders of the wearer. The wider the shoulder, the wider the lapel.

How to Style a Blazer

The casual blazer can be styled in various ways. The goal is to look crisp and stylish while wearing the overall ensemble.

You can wear a leather blazer on a normal office day, with corduroy black pants, a buttoned-down white shirt and black oxford boots. The bold statement of the blazer will make you look stylish.

Put on a white shirt along with denim jeans and your everyday sneakers, and like the cherry on top, put on a brown blazer and there you have it a stylish ensemble.

If you want to make a statement and get noticed then put on ripped black jeans with a black t-shirt and white sneakers, then wear your complementing piece, the black leather blazer, and wait till you get noticed.

How To Style a Suit

When it comes to a suit jacket there are various ways to style them too. By portioning the overall ensemble. The jacket, vest and the trouser. They can be worn separately or all together.

Put on a white buttoned-down shirt along with the designated trousers and the vest along with classy oxford shoes. And lastly, put on the classic suit jacket and you will acquire an exquisite office formal look.

The new way of wearing a suit jacket that many stylists are achieving is by assembling it with denim jeans, put on denim jeans, a white buttoned-down shirt and the suit jacket like the cherry on top, last but not least, suede boots and there you have the formal yet casual look.

The reason why suit jackets came into being is because of the formal occasions. The 3 piece suit is double-breasted, single, or a tuxedo; they all serve as formal wear. The best way is to match the items. Except for the shirt. The jacket, vest and trousers need to be of the same fabric. The shirt is a compliment to the color of the suit and formal oxfords or derby shoes.

Are there any types of blazers?

How should a casual blazer fit?

The blazers should fit like gloves above your shirt. The seam should sit squarely on your shoulder providing a natural look.

Where to wear a casual Blazer?

You can wear a casual blazer anywhere possible, as the name suggests. Except for the formal gatherings.

What can you wear inside a blazer?

There are many inners that can complement a blazer, shirts, polos and t-shirts.

The blazers and Suits are the two timeless classics that are a must-have in everyone’s wardrobe. The casualness of any blazer, be it fabric or leather is going to make you outstanding among others. With a crisp and bold statement, the blazers do not require extra care. Whereas with the suits it requires extra care and a formal occasion.